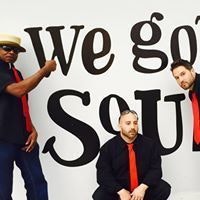 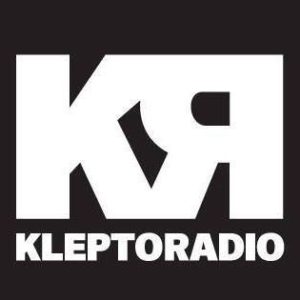 Klepto’s live show is like scanning the radio and stopping to listen to your favorite songs. There’s something for everyone: from AC/DC to Stevie Wonder, hip hop to hard rock, saxophones to samples, it’s covered. These guys are top notch musicians who know how to deliver the goods.
Read more
Categories: Upcoming
ELI LEV
Tickets
Apr 5 @ 5:00 pm – 9:00 pm 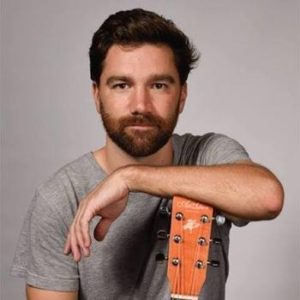 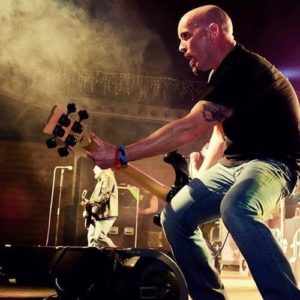 Bart Harris is the lead singer/guitarist for the band JunkFood. He has also toured as a guest with Bret Michaels of the band Poison many times, playing the bass and singing harmonies. He previously played in bands that include Odd Reason, The Fifth and The Willys. 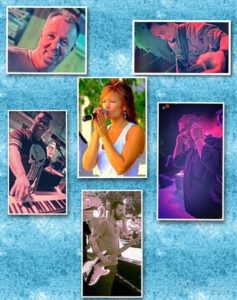 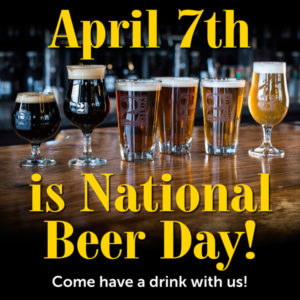 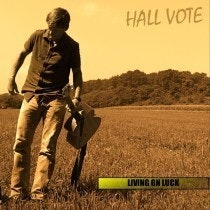 Hall Vote is a singer songwriter out of Centreville, Virginia. He has developed a solo acoustic act where one might hear their favorite tune from the 60’s ,70s or 80s, but current hits are a must. Whatever the event or room, Hall can reproduce many of the songs that you may or may not expect to hear that night. His experience allows a professional performance to happen each time! 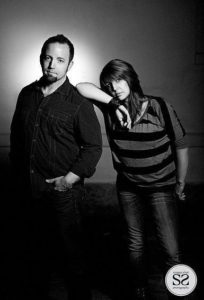 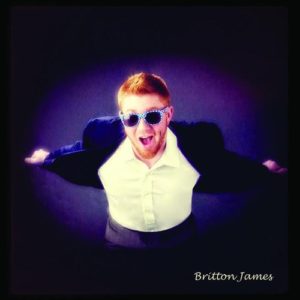 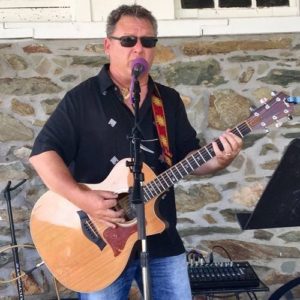 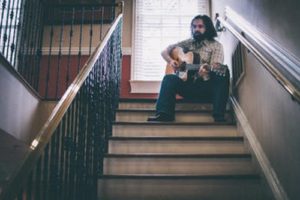 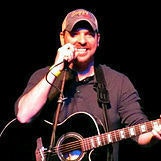 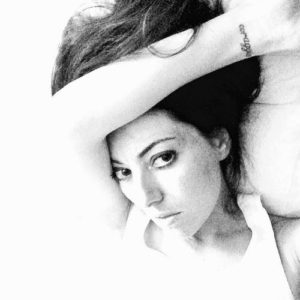 Represented by Marucci Artist Management, she is well known in the Washington DC area music scene. She is trained classically on the violin but knows her way around a fiddle. She is a force to be seen behind the microphone yet can easily fill the corner for cocktail parties. Laura plays with some of the areas biggest party bands and has a successful original project, Brave Like Us. 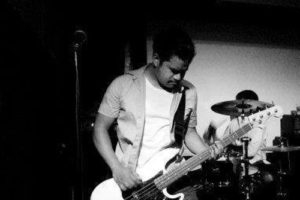 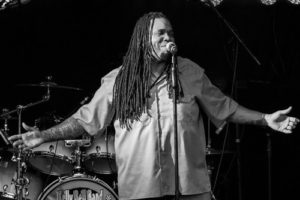 Imagine Muddy Waters wearing a Bob Marley T-shirt riding on Black Sabbath’s tour bus on their way to a Parliament Funkadelic concert, listening to Sammy Davis Junior on an 8-track tape humming a Run DMC song, that would be close to the Kelly Bell Band. 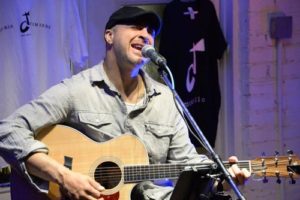 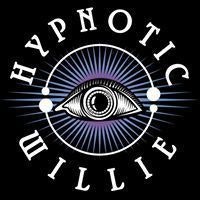 Hypnotic Willie is a unique musical group located in Northern Virginia, that performs feel-good rock, soul, blues and Americana, playing covers of well-loved, classic tunes and a wide selection lesser-known jewels. The Willie crew is a five piece group consisting of lead guitar, vox/rhythm guitar, bass guitar, vox/harmonica/percussion and vox/box drum. While we carry a full band sound, we do not rely on a traditional drum kit. This gives the group a special sound. This unique configuration allows our performance to be tailored for large spaces or intimate settings and allows us to play in configurations and styles along the electric <=> acoustic continuum. Their music appeals to a wide range of audiences and works across a broad range of venues. 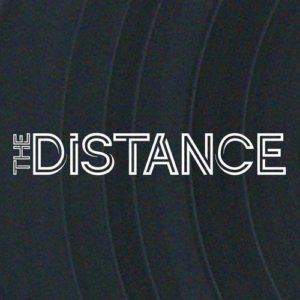 Formed back in late 2009, Ernie Frate and David Cooper took the stage performing across the area as an acoustic duo under the name The Distance. Since the addition of bassist Dave Hakins, The Distance has once again evolved to a pop/rock trio delivering a repertoire of great music from the 70’s, 80’s, 90’s and today … 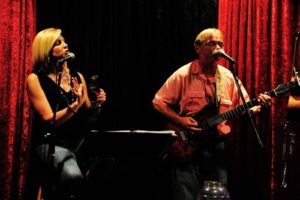 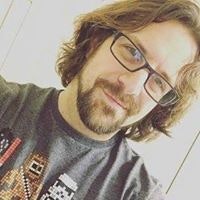 He writes, records, produces, and subsequently performs a lot of different flavors. He blames an eclectic musical background growing up, from Otis Redding, to the Doors, to Bauhaus, Erasure, Bowie, Nine Inch Nails, Tom Waits and everything in between. He has played acoustic for years, solo and in groups